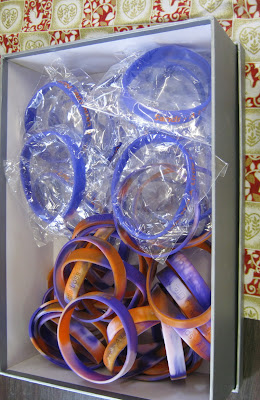 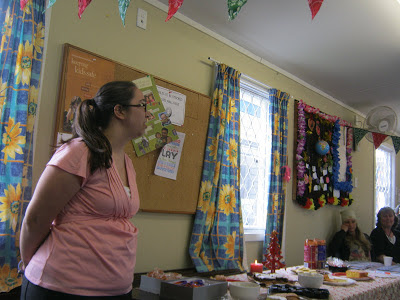 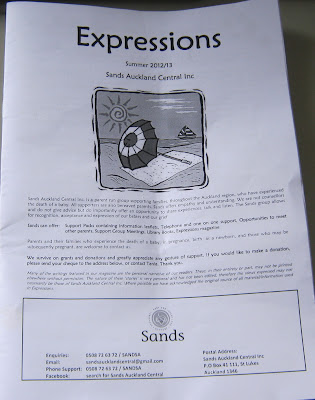 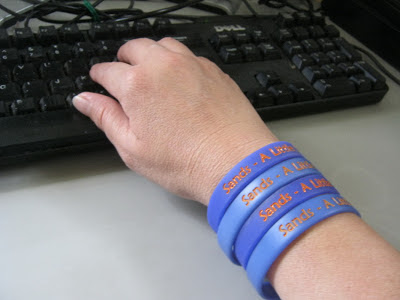 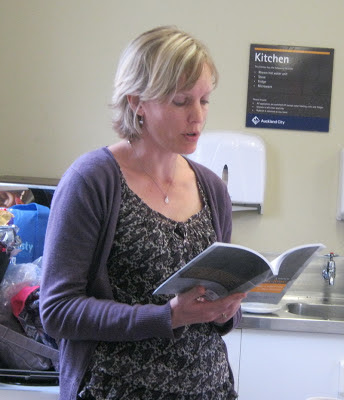 Every now and then, on the first Saturday morning of the month, I do a "hideaway". I go the the Pt Chevalier Community Centre, where some Sands parents meet and share with each other things which may not be free for them to share outside. I go for a little me time, a little me and Andrew time, and mainly for me as an Oldie to share my painful experience to tell the newbies that it is OK to cry. Every time I go, there is a new mum who has just joined this "sad club". We didn't choose to join this club. We are the bereaved parents club. What some one shares may resonate in use, it applies to us too. Some people tell me to move on. They have no idea what they are talking about and how much it hurts the bereaved parents when they say," Get over it." Here is a poem from my book, I edited it. Empty arms. The hole in the heart, is bigger than a well. The hole never mends. Instead a stack is continually stabbing. Blood never cease to ooze. A puzzle piece is missing. Life is never the same again. Only a fellow mum who has lost her babe, Will understand your pain. She will not ask you to stop crying. For she wears the same pair of shoes. For she feels the pinching at the toes. Open your heart to her. Together you journey. Until you meet your angels again. A pair of shoes has been seen as symbolizing Van Gogh’s difficult passage through life. As I write, I think I become more creative. I write for my readers, and most of all, I write for myself. This is an excerpt of my poem chapter of my "Diary of a bereaved mother, Goodbye my baby" book. I am a Sands mum for 23 years, and I am a counsellor and advocate. All Sands people are volunteers. I have photographed Tania and Hillary. Non-Profit Organization Sands Auckland Central is a parent-run group supporting families, throughout the Auckland region (mainly North Shore, Central Auckland and Waitakere), who have experienced the death of a baby - at any age or gestation, and in any circumstance.

official book launch for A Tribute to Tabitha Rose I was at the launch of this book this morning. Congrats to all the 24 contributing parents. Writing this kind of genre is hard. I am sending all of them Via my mirror a bouquet of flowers to them. The official book launch for A Tribute to Tabitha Rose was in Auckland on the 1st of December, and the second on the 16th of December in Lower Hutt. We are officially launching our book - it's taken a while but all good things take time! There will be two 'events'... December 1st - Pt Chevalier Community Centre, Auckland 11:15am-12:30pm. Sands Auckland Central is kindly hosting a morning tea for us at which we'll launch the book and meet each other. Please feel very welcome to come along, it will be a small and informal gathering at which we acknowledge the precious stories of precious babies we miss and love. The meeting follows the Dec support meeting for Sands Auckland Central from 10:00-11:00am. Children are welcome to come along to the book launch while the support meeting is for adults only. December 16th - Dowse Art Museum, Lower Hutt 2:00-4:00pm. Sands Wellington-Hutt Valley welcomes you to a Xmas celebration at which Tabitha-Rose's parents will officially launch the book. We'll also hear from Joan Curle about her recent trip to Arizona to attend the Miss Foundation conference. We'd appreciate it if you would RSVP for this event - to sandswgtnhutt@gmail.com. Thanks again to everyone who's been involved - it will be lovely to finally meet some of you :-) 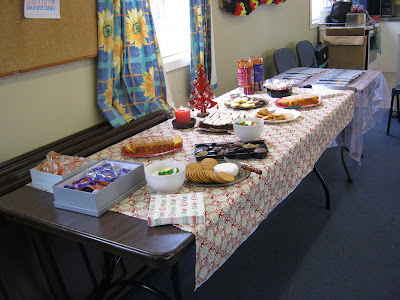 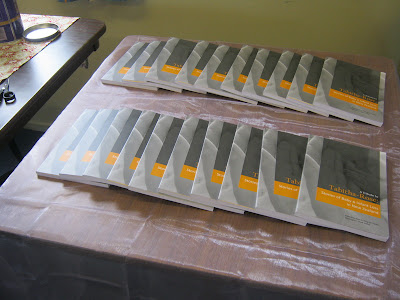 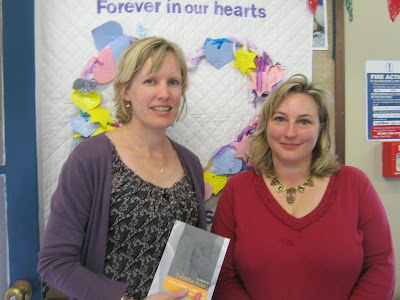 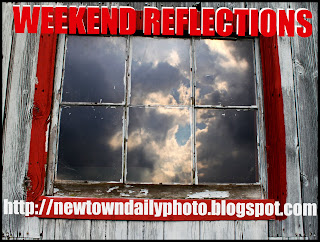 Forever In My Heart Art Exhibition

Deborah drew this when Andrew was dying in the ICU. She drew another, but I can't find it. In deed, it remains in my heart. Andrew 29 Sept to 22 November 1989 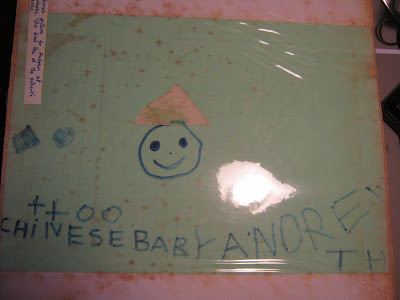 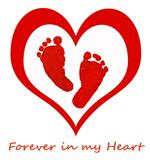 Page owner Judy Lancaster-Bowen Forever In My Heart Art Exhibition In memory of: Tainn Lancaster-Bowen The Peacock Gallery is hosting a new exhibition by bereaved parents who suffer the loss of a baby entitled Forever In My Heart. The exhibition is open to the public from the 30 January – 5 February 2013 and is located in the Peacock Gallery, Upton Country Park, Poole. See their website for more information and directions (http://peacockgallery.org.uk/). The exhibition was the idea of Judy Lancaster-Bowen, a bereaved mother, whose first baby, Tainn, was stillborn in on the 16 July 2008. Judy says: “I would like to hold this exhibition in honour of all the babies we have lost and to let other parents know that they are not alone in their eternal grief for their children, and somehow offer them some strength and solace through the artwork.” http://www.justgiving.com/en/how-justgiving-works INVITATION: I am inviting parents, siblings, relatives and friends to submit any artwork that you may have done or are inspired to create in memory of your baby. Artwork may be in any form – paintings, drawings, photographs, sculpture, poems, writing, music, songs, or films. We would also like to exhibit art done by children, which we will display at a child-friendly height. So are also inviting siblings to create a picture for their baby brother or sister. We would like to devote a space in the gallery of hand and footprints, often the only marks left by our precious little ones. So if you would like to submit these for the exhibition, would you please scan and/or photograph these so that we can print them off with your baby’s name and relevant dates. Please submit artwork for the FOREVER IN MY HEART Art Exhibition please e-mail me foreverinmyheartexhibition@yahoo.co.uk. We will endeavour to display all artwork submitted. However, the PEDAS committee have requested that as it is a family gallery that the subject should be presented in a sensitive and tasteful way. A Just Giving account has been set up for this event and all donations will be greatly appreciated (http://www.justgiving.com/Forever-in-my-heart) and will be donated to SPRING (Supporting parents and relatives through baby loss http://www.springsupport.org.uk/). All the best with your film, Debbie. Thank you very much Judy Lancaster-Bowen http://www.foreverinmyheartexhibition.com/
Posted by Ann, Chen Jie Xue 陈洁雪 at 2:11 AM 0 comments

Thinking of Jamuna and her Mum. 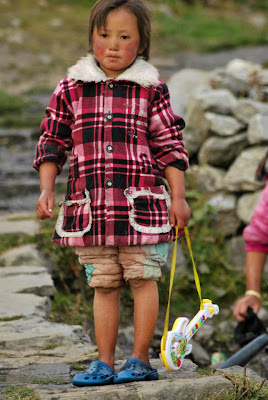 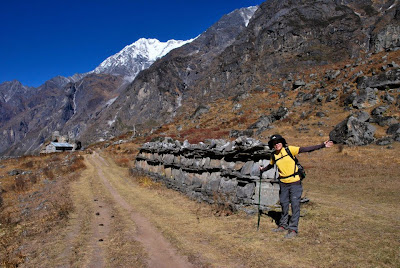 Cousin Kit went tracking in Nepal. I joked if she would look for Jamuna for me. These two photos are hers. The little girl is a Nepalese child, but not Jamuna. I have good news from my friend Manchala, Both of us were involved in raising funds to separate Jamuna from her con-jointed aka Siamese twin, Ganga. Ganga sadly died in 2008. Today in our paper I saw jamuna from Nepal she is a big girl now thought of telling you she looks very cute . Have good sabbath. Manchala 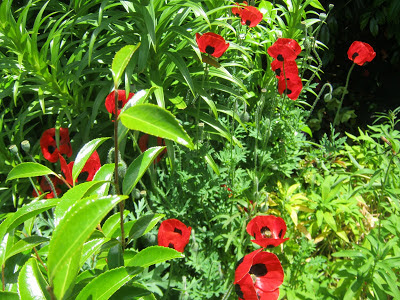 The Flanders Poppy, how apt it is to represent a grieving mother. On Sunday, I saw this very recent bereaved mum in church. Half way through, I saw her walk out. She didn't return. I felt in my heart, how much it is similar to me. I went to the bathroom to look for her. She was at a corner. I asked if she was OK. She said yes, but her hug told me she wasn't. I told her, remember , "its Ok to cry." Empty arms. The hole in the heart, is bigger than a well. The hole never mends. Instead a stack is continually stabbing. Blood never cease to ooze. A puzzle piece is missing. Life is never the same again. Only a fellow mum who has lost her babe, Will understand your pain. She will not ask you to stop crying. For she wears the same pair of shoes. For she feels the pinching at the toes. Open your heart to her. Together you journey. Until you meet your angels again. A pair of shoes has been seen as symbolizing Van Gogh’s difficult passage through life. As I write, I think I become more creative. I write for my readers, and most of all, I write for myself. This is an excerpt of my poem chapter of my "Diary of a bereaved mother, Goodbye my baby" book. Blogger is having trouble again. This is support to be a poem. I am a Sands mum for 23 years, and I am a counsellor and advocate.

Christmas in the park

Great prices supported by an unbeatable offer. Check out the range here!
Cruise to The Riverhead
theriverheadcruiser.... 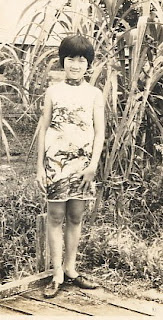 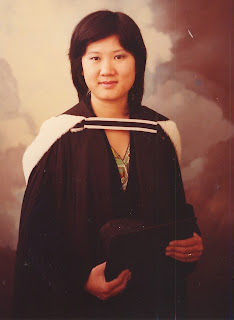 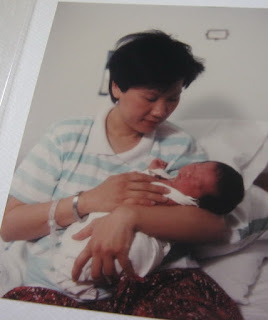 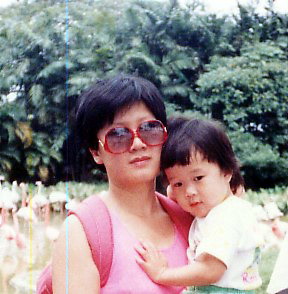 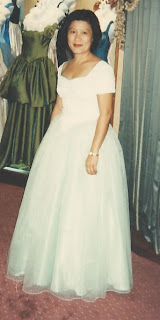