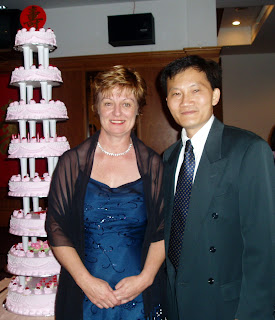 My sister in law, Karen Edith Chan, a sands mum many times, died on Saturday from complications. She had Celiac Disease.

What is Celiac Disease?

Celiac disease, also known as gluten intolerance, is a genetic
disorder that affects at least 1 in 133  Americans. Symptoms
of celiac disease can range from the classic features, such as diarrhea, weight loss, and malnutrition, to latent  symptoms such as isolated nutrient deficiencies but no gastrointestinal symptoms.
The disease mostly affects people of European
(especially Northern European) descent, but recent studies
show that it also affects Hispanic, Black and Asian
populations as well. Those affected suffer damage to the villi
(shortening and villous flattening) in the lamina propria and
crypt regions of their intestines when they eat specific food-
grain antigens (toxic amino acid sequences) that are found in
wheat, rye, and barley. Oats  have traditionally been
considered to be toxic to celiacs, but recent scientific studies
have shown otherwise. This research is ongoing, however, and
it may be too early to draw solid conclusions.

June 27
Please check this link out and if you are in a position to help
with a small donation - you will be helping bereaved parents
around the country be able to get to the Sands New Zealand
national conference this September. Even if you are not in a
position to donate, could you please share the link with your
contacts so the word can really get out there. Thank you all. xx


Ann Chin do it through social angels and donate through

your credit card. There is no bank charges. I support this

their grief and transform their lives

My Books: circulated in libraries.

writes her book, or sells her first book. It is having it

available for everyone to borrow it from the library.

where I was Born and In New Zealand where I now live. 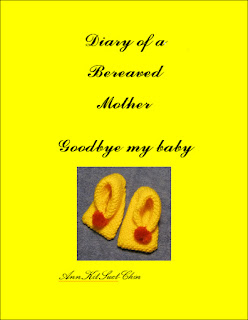 "From China To Borneo" categories:Life Stories 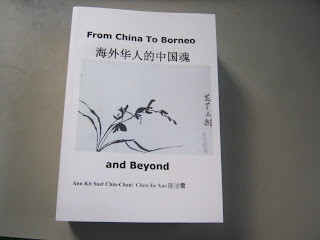 eartexhibition.html  My book was exhibited  at the Peacock

My newest book: Mail Order Bride, Fiction on the dark side of the city. 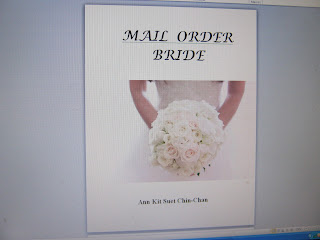