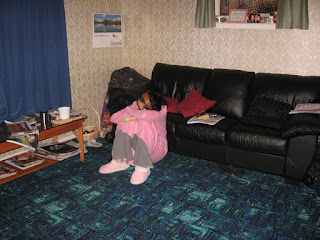 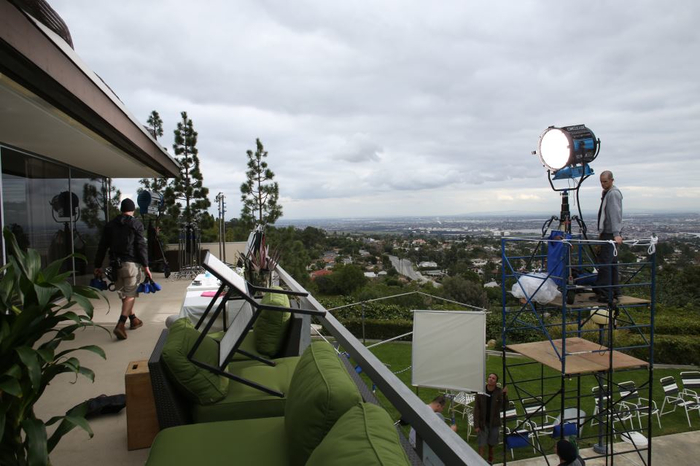 I am with my local Sands group to

Break the Silence! Pledge to See RETURN TO

docs.google.com
By PLEDGING to see RETURN TO ZERO in theaters opening weekend when it shows in your community you will prove to Hollywood that that there is an audience for a film about this difficult but important subject matter.

Based on a true story, RETURN TO ZERO tells the story of a couple who, just weeks before the delivery of their son, are devastated to learn that he has died in the womb and will be stillborn.
Grief and trauma nearly destroys their marriage, until they learn they are again pregnant, and must navigate their way through a terrifying and turbulent pregnancy with the help of an empathetic doctor.  With warmth, humor, and exploration of the human spirit RETURN TO ZERO casts a light on an all-too-often overlooked subject.
starring-minnie-driver-and-paul-adereturn-to-zero-

Hi all - please check this out - it's amazing. We've just signed up to become a local leader. Please share this with as many of your friends/family members as possible and get pledges coming in - we will be helping to break the silence. Come on guys - lets do this :-)

While I was holidaying in Australia, I forgot my fellow bereaved mums. I came back to read many posts of bereaved mums who are hurting on Mothers' day.

I repeat this post I did last year on  International Bereaved Mothers Day was created by us in 2010 and it now falls on the first Sunday of every May.


A swan plant provides nourishment to caterpillars of Monarch butterflies.  Not all caterpillars grow like Eric Carle's Hungry caterpillar and grow up to become butterflies. Some of them die, and they drop to the ground. This is a sad fact of life. At Pt Chevalier School, we have big bushes of swan plants. My students learn about life and death. I told my students about my baby who died. They often ask if I am sad. Today, I read someone saying, our deceased babies will never leave our hearts. Our hearts need to grow bigger and bigger so we can be like the swan plant, and provide more nourishment for more  caterpillars.


It was only after 17 years after I was bereaved that in 2007, at Mt Albert Baptist Church on Mothers' Day that a prayer was said for those who have lost their mums and also for those mums who have lost their children.
On the second Sunday in May, when everyone is celebrating Mother's day, they forget there is a group of women who couldn't. Because for many of them, they should have been Mothers, but they couldn't. Even I have other surviving children, My heart remembers Andrew. 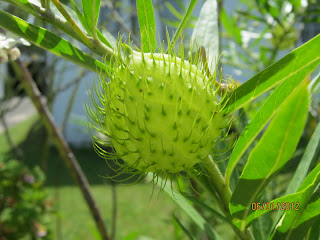 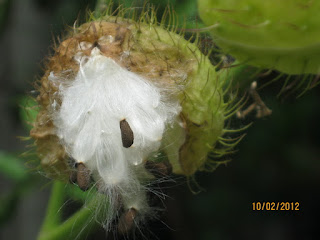 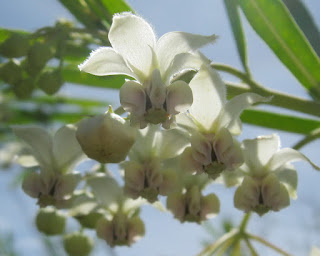 It is good that some bereaved mothers themselves have chosen the first Sunday of May to celebrate this day. I dedicate this day to all my blogger friends who are bereaved mothers, and facebooks friends, and friends where ever you are. To the Sands mums. Others might not remember but, we stand in sisterhood, because we belong to this special club. To the newest member, C who is not even one week old as a member.  In Chinese, a child's birthday is called SHOU NAN RE, a day of great suffering. This is a super duper SHOU NAN RE.

International Bereaved Mothers Day was created by us in 2010 and it now falls on the first Sunday of every May. This year’s day is on Sunday May 6th 2012.
This special day was created to honour and celebrate mothers who carry some if not all of their children in their hearts rather than their arms.  In our modern day society, mothers who are grieving the death of their babies and children are usually forgotten. The traditional Mothers Day has proven to be an emotionally difficult day for so many mothers around the world.
On this day each year we come together to celebrate our connection, our babies and children and our hope for the future. We look at their ultrasound photos, polish their urns, lay flowers at their graves, visit special places and light candles in their memory.
Sunday May 6th 2012, get together with your closest friends and family who understand and celebrate you. Celebrate your children.http://carlymarieprojectheal.com/2012/02/international-bereaved-mothers-day.html

Documentary: It's OK to cry which featured a group of bereaved mums and an interview of me. 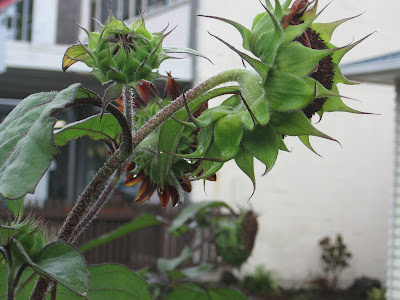 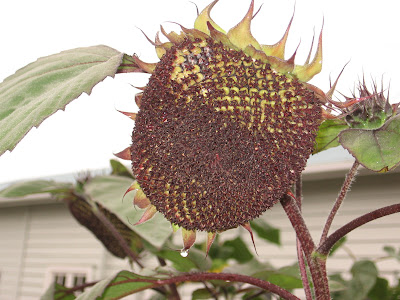 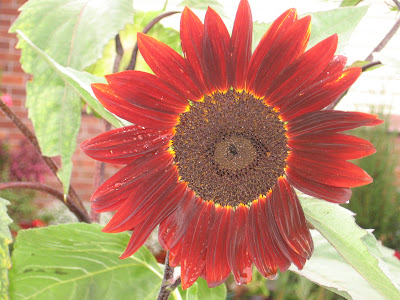 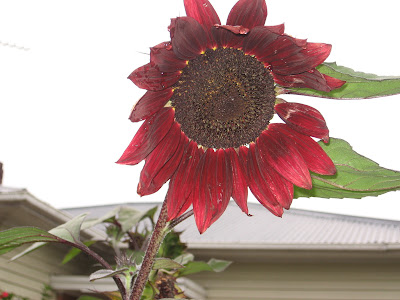 I have never seen these burgundy red sun flowers. They were grown in a private garden in Sandringham.

On this day,
While most people celebrate Mothers' Day,
Many are not aware,
There is a group of mothers who had lost their children,
Some never got to hold them.
These bereavement could be recent,
They could be ancient history.
It's the same,
In their heart,
There is a void.
Mothers' Day can be a bittersweet.

These red sunflowers look like they were stained with blood,
Blood from a broken heart.
This is how a bereaved mother's heart is like,
Sometimes. 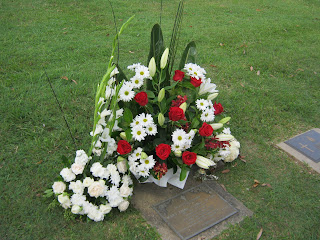 An aunty whispered to me, throw the flower, give it to your Dad. My hand was immobolized. Eventually I threw it in because the extended family and friends had to wait for me.