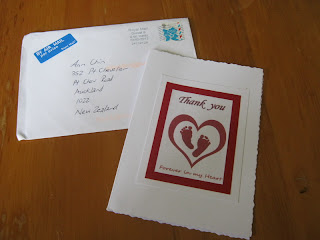 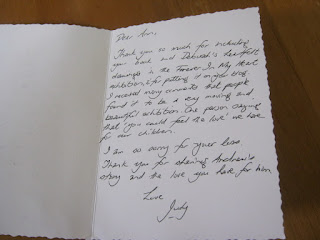 Judy Lancaster-Bowen organised this exhibition at Peacock Art Gallery and today I received this card.  I want

to thank you Judy. 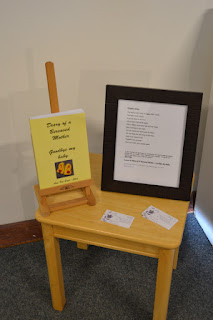 Display of my book Diary of a bereaved Mother, goodbye my baby's display. 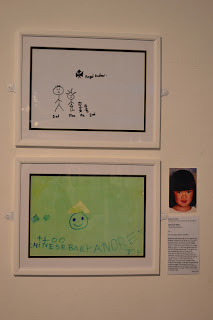 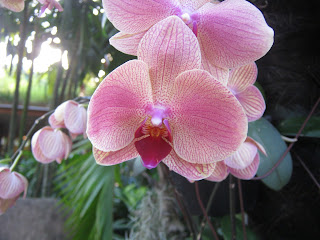 "THE BEST OF 2012" (A photo/event you liked best in 2012,...) on 14 October 2012, Sands, bereaved parents and grandparents, and siblings and friends released balloons to our beloved departed angels.

This gentleman brought a stalk of rose to tie it to his ballon. The rose fell off, and he was desperately trying to tie it. I gave him a safety pin, and it did the job. Him, a bereaved grandpa, and me a bereaved mum, his emotions were very raw. I can only conjecture that their loss was very recent.

sorry this is done in caps, I don't know why.
http://www.spunwithtears.com/thursday.html
Posted by Ann, Chen Jie Xue 陈洁雪 at 2:07 AM 0 comments

click on link to see other display.  Forever In My Heart exhibition which is at the Peacock Art Gallery, Upton Country Park, from 31 January to 4 February 2013.

Display of my book Diary of a bereaved Mother, goodbye my baby's display.
Forever In My Heart exhibition which is at the Peacock Art Gallery, Upton Country Park, from 31 January to 4 February 2013.
http://www.foreverinmyheartexhibition.com/134494020?i=64857969

Thanks Judy for this special event,