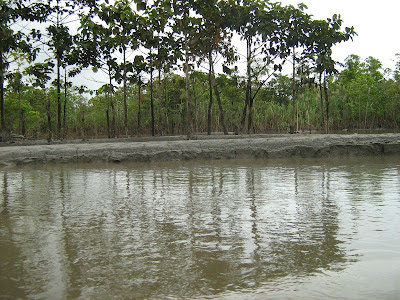 In the forest, a little sapling is trampled down and killed. Today, at the anniversary of the terrible earthquake and his death, I think of his mum.

On Feb 22, 2011, an earthquake jotted Christchurch. Among the 185 who perished, baby Jayden made me cried most.

His mum, Tracey made sure he didn't die in vain.

As eight-month-old Jayden Harris is laid to rest today, a trust named in his honour will look to help other children with head injuries.

Jayden, one of the youngest victims of the earthquake, was killed instantly last Tuesday when a 21-inch television fell from a chest of drawers on to him.

It was revealed mum Tracey had tried desperately to protect her son, but the force of the earthquake had knocked her off her feet.

The trust was set up after housewife Clare Smith, of Lyttelton, read about Jayden's story in the newspaper.

"At the end of the story it said his mother, Tracey, wanted to create a trhttp://www.blogger.com/img/blank.gifust to support children with head injuries ... " she said.

"It really touched my heart and it made me cry."

Mrs Smith had donations from friends for a different project and after reading Jayden's story felt some of that should help his mother's dream come true.