If she really did this, I don't know what to say.

Jim Fitzgerald, Yahoo US January 27, 2015, 10:03 am
A confounding and heartbreaking murder case alleging that a mother purposely poisoned her five-year-old son with salt and documented his decline on social media began Monday in the New York suburbs.
Lacey Spears, 27, of Scottsville, Kentucky, who presented herself online as a supremely devoted mother, is charged with depraved murder and manslaughter in the death a year ago of Garnett-Paul Spears.
"This mother was intentionally feeding her child salt at toxic levels," prosecutor Doreen Lloyd said at Spears' arraignment.

The boy's sodium levels rose to a dangerous point with no medical explanation, prosecutors said, leading to a swollen brain, seizures and death. They believe his single mother, who was sharing his hospital room at Westchester Medical Center, administered salt through a feeding tube into Garnett's stomach. 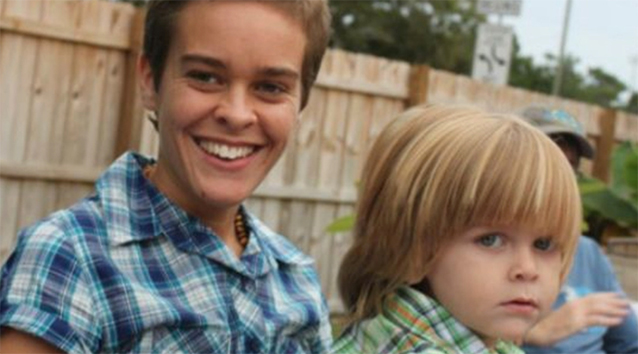 Lacey Spears with her son Garnett who she has been accused of murdering. Source: Supplied

All the while, she was keeping followers up to date with 28 online postings in the last 11 days of his life, noting his death with, "Garnett the great journeyed onward today at 10:20 a.m." She had tens of thousands of entries over Garnett's lifetime, many about his doctor and hospital visits.
"My Sweet Angel Is In The Hospital For The 23rd Time," Spears tweeted on Nov. 9, 2009, adding a sad-faced emoticon. "Please Pray He Gets To Come Home Soon." 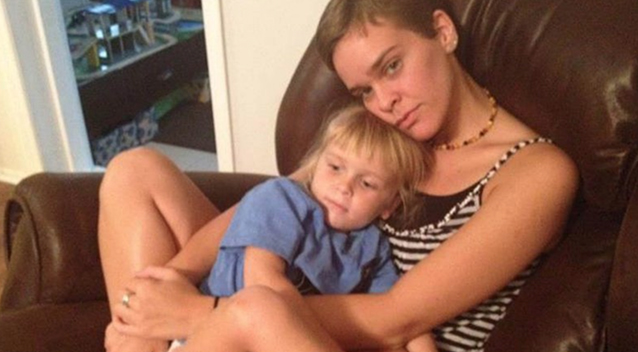 Jury selection began Monday with a pool of 90 potential jurors on hand at the courthouse. Several told the judge they had seen some of the extensive news coverage of the case.
In rulings delivered last week, Lacey Spears' messages on Facebook, Twitter and MySpace were determined relevant and are likely to be introduced as evidence. Some of the posted photos depict Garnett's declining health, said acting state Supreme Court Justice Robert Neary.
Pair hailed for saving burning woman
Suspicious drone forces White House lock-down
Arthur's Pass fire intensifies
10 dead, 13 injured in horror NATO crash
WikiLeaks accuses Google of handing over emails to US
Neary also found that prosecutors can tell jurors about Internet research Spears did on her iPhone into the dangers of sodium in children and the properties of iodized salt.
In addition, the judge said Garnett's hospital records from Alabama, Florida and New York are relevant and "inextricably interwoven into the fabric of this case. They provide a history of the child's medical issues and treatment leading up to his death. They illustrate the defendant's role as custodian and care giver."
Prosecutors believe Spears often lied to doctors about Garnett's health, for example claiming he had celiac disease when he didn't.
Spears' lawyers have not publicly detailed a defence strategy and did not return calls seeking comment. Attorney Stephen Riebling said in July that the defence would focus "on the relevant facts, not fiction." 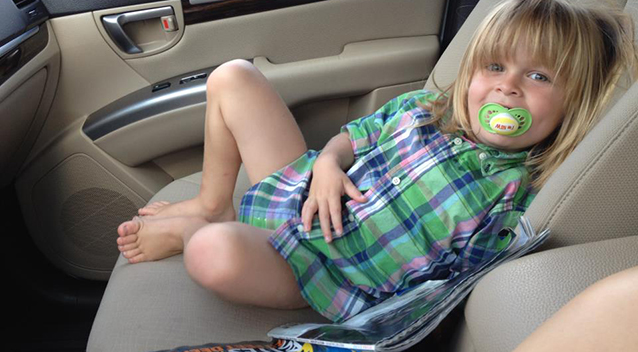 Garnett in a photo from his mother's blog. Source: Supplied.

Spears, originally from Decatur, Alabama, was living in Chestnut Ridge, New York, at the time of Garnett's death. She moved to Kentucky before her arrest in June and has been jailed since then. A man who says he is Garnett's father lives in Alabama.
Other evidence in the case includes bags used to feed Garnett which prosecutors say have "extraordinary" concentrations of sodium. The prosecution says Spears tried to cover up by asking a friend to take a feeding bag, "get rid of it and don't tell anybody."
The trial apparently will not include any reference to Munchausen by proxy, a disorder in which caretakers purposely but secretly harm children and then enjoy the attention and sympathy they receive. Some experts regard it as a mental illness and a defence to such crimes, while others consider it a motive. Several believe Spears' case fits the syndrome.
Spears' lawyers asked the judge to prohibit any mention of Munchausen and prosecutors said they had no plans to bring it up.
The murder charge alleges Garnett was killed "under circumstances evincing a depraved indifference to human life" rather than with intent. It carries the same maximum sentence as intentional murder, however — 25 years to life. The manslaughter count alleges Spears killed her son "while intending to cause serious physical injury." 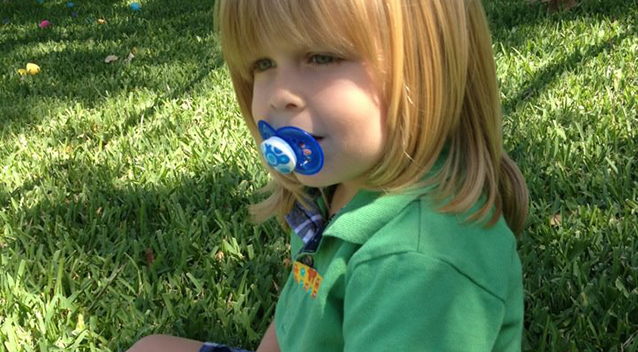