Diary of a Bereaved Mother: Hospital 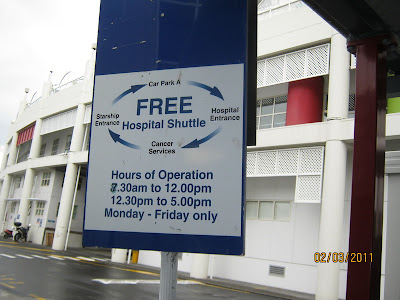 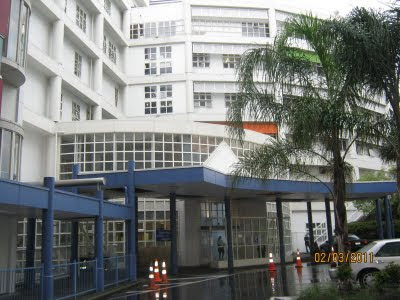 I spend a lot of time online, and had experienced joy when I get connected to unexpected person via another person. In February, whilst writing and researching for my book, I went to the cure kids site, and came to Stephen Robertson
Professor of Paediatric Genetics
Department of Paediatrics and Child Health
Dunedin School of Medicine
University of Otago
Dunedin
NEW ZEALAND

I wrote to him because his research was on skeletal disorders like CD, the syndrome my late son Andrew had. I was pleasantly surprised he replied: I think it is very important
that your experience and the diagnosis is reassessed and re-evaluated by one of my colleagues in Auckland,

If the diagnosis is re-confirmed as CD then the risk to your grandchildren will be very low.
have taken the liberty of copying in to this email my colleague in Auckland, Dr Salim Aftimos.

Presently I am in the UK on research and study leave but I hope my Auckland colleagues will be able to help answer your questions.
Best wishes
Stephen
Web www.otago.ac.nz

Dr. Salim not only replied, best of all, he was the very doctor back in 1989 who confirmed that Andrew had CD.
On March 2nd, I went to see him and it was lovely to see someone who 21 years was so good to me.

We remain connected and yesterday Dr Aftimos took me to a tour of the ICU. I had not been back for 21 years, and I garnered a lot of mental energy. They had relocated the hospital and up graded it, and that has made a lot of difference..

I asked a nurse Janny who was nursing when I was there. She told me that Daphne , Andrew's favourite nurse had retired and I was so happy to hear that she got married. I had a tinged of sadness his night nurse Betty had died.

God had arranged for Janny to be there. if I went 10 minutes later, she would have gone home. She read my book and she knew y friend, Gwen Bettridge. I gave my book to her to pass on to Gwen.

This week, as I revisit my friends who were with me during those days, we could laugh and there were incidences which I had omitted and I would edit for my first edition.
Posted by Ann, Chen Jie Xue 陈洁雪 at 5:07 PM