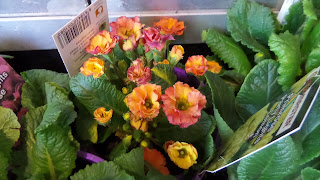 Last Thursday, I shared with my Home Group about the danger of some groups claiming that the Holy Spirit will do anything if we have faith.

Today, in my Grieving Mothers group, a member posted, "insisting "prayer works" to women with dead children to be at worst cruel and at best in very poor taste:"

I totally agree. When my baby Andrew was in NICU, after being diagnosed to be terminal, some one came and said if I believe, my baby will be healed. It was very disturbing. Despite telling them that the doctors had diagnosed. They kept badgering me.

The nurse saw me, and later anyone who were not friends were banned from coming to see me and Andrew.

http://floralfridayfoto.blogspot.com/
Posted by Ann, Chen Jie Xue 陈洁雪 at 3:26 AM