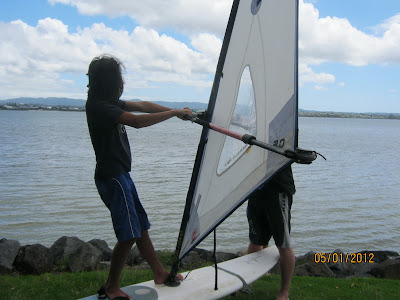 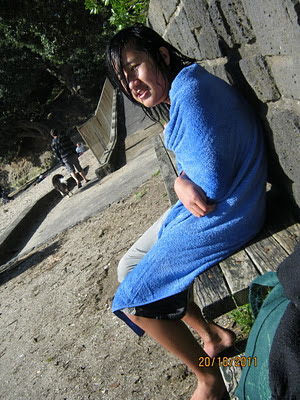 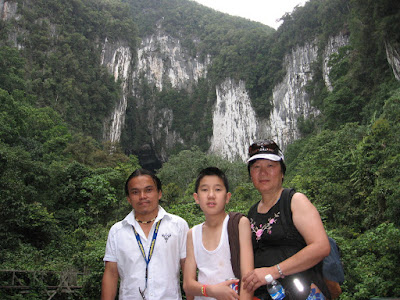 Last week, I learn for the first time the term Rainbow babies from a fellow bereaved mum, Caterine from Australia.

Rainbow babies are conceived after the lost of a baby.

"Rainbow Babies" are the understanding that the beauty of a rainbow does not negate the ravages of the storm. When a rainbow appears, it does not mean that the storm never happened or that the family is not still dealing with its aftermath. What it means is that something beautiful and full of light has appeared in the midst of the darkness and the clouds. Storm clouds may still loom over but the rainbow provides a counterbalance of color, energy, and much needed hope.

Many mums for various reasons choose not tohave rainbow babies, and many well meaning people tell them, " You will be alright, you can soon have another."

For me, my rainbow baby came 7 years after Andrew died. I had not planned for him. I went through hell during my pregancy because I was worried I would have a repeat of Andrew.

He hears your cries,
He sees your tears,
Enough is enough!
He dries your tears.
He makes you laugh.

To me, it’s like God saying, “Sorry for taking Andrew, I am making it up doubly.”
Time has diluted the grief in me. Having Sam helped a lot.
Posted by Ann, Chen Jie Xue 陈洁雪 at 3:14 PM